Are Women More at Risk for Sports Injuries?

Women are more vulnerable to certain injuries, like ACL tears and stress fractures. Here’s why, what you can do to prevent these injuries, and why, as an active woman you should consider seeking care with Tulane Women’s Sports Medicine Program to maintain your health and activity. 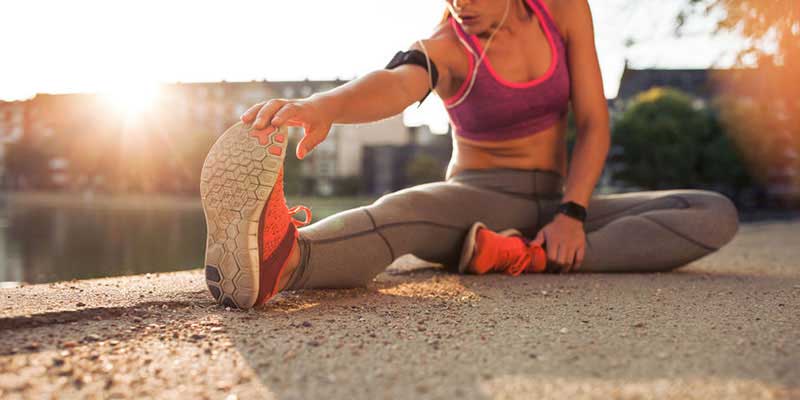 When it comes to sports injuries, women are more at risk than men for concussions, ACL tears, and stress fractures.

Studies show women are more prone than men to some of the most common sport-related injuries. While some information brought to light is still being debated — such as the exact reasons for this gender gap — the mere awareness that the gender gap exists may lead to more studies and the efforts to prevent these injuries.

Most Common Injuries Among Female Athletes

Some of these sports-related injuries are common among both men and women, but others are more often diagnosed in women. For example, a recent ball-contact injury study determined that the sport with the highest ball-contact injury rate was women’s softball. This was followed by women’s field hockey and men’s baseball.
The most common sports injuries in women include:

Why Are Women More Prone to These Injuries?

The most basic explanation is that it’s due to the differences between how the bodies of men and women are built and how they function. Compared to their male athlete counterparts, female athletes typically have:

Research has attributed injuries to knee structure common to women, i.e., a narrower pathway for the ACL, as well as a number of factors that contribute to bone weakness, the so-called “female athlete triad.” This is a coincidence of inadequate nutrition, irregular menstrual cycles, and bone loss. There’s evidence that underweight female athletes are more likely to suffer from stress fractures.

Another contributing factor is mechanical. Women often move differently than men, for instance, suddenly changing direction on one foot, rather than both, and landing in a more upright position than men usually do.

What Can Active Women Do to Avoid Injury?

Of course, you can’t easily fight anatomy and biology, but further research, awareness, and education of women’s injury risks are essential. It’s crucial to understand why women who are as fit — or more fit — than men still may be vulnerable to certain injuries.
Women can reduce the risk of injury by:

If you’re worried about a sports injury or have already sustained one, consider a visit to the Tulane Women’s Sports Medicine Program. Our professionals can assess and treat injuries, and work with you to prevent them in the first place. Contact us to learn more about the program, or to schedule an appointment.